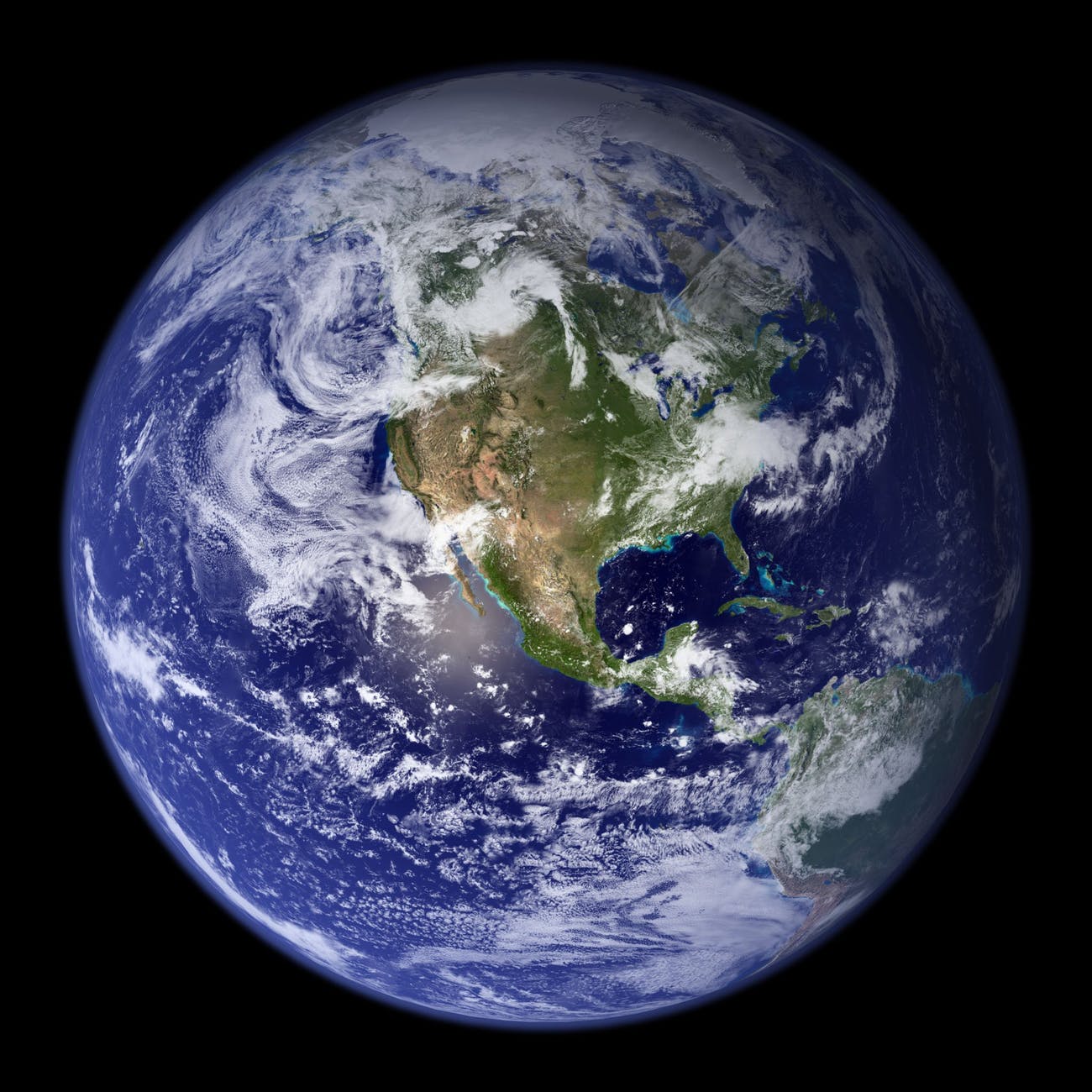 COP26 is over. It’s all over. After 2 weeks of negotiations, speeches, commitments, scandal (like extractive company Santos being given centre stage at the Australian booth), protests, cries for change from some countries, and a certain level of denial of the role of fossil fuels by other countires countries, COP26 has ended with a weak Glasgow Climate Pact that has led the COP President to solemly apologise. At the end of the summit Alok Sharma said in an emotional speech,

“May I just say to all delegates I apologise for the way this process has unfolded. I also understand the deep disappointment but I think, as you have noted, it’s also vital that we protect this package.”

At the beginning of the of the summit, UN Secretary General along with many leaders called for the need to strengthen the Paris Agreement and limit warming to 1.5 degrees celcius, which some argue is already out of reach. There was also a goal to look at phasing out coal and fossil fuels. So, by these expectations alone, the outcomes of COP26 have been deemed a failure.

Earlier in the week the draft statement was released calling for Parties to “accelerate the phasing-out of coal and subsidies for fossil fuels”. This text was monumental in the history of mulitlateral environmental pledges. Despite being in draft form, and a loose symbolic statement, it was somewhat of a win for envirnomental activists everywhere because it was the first time the need to phase out fossil fuels had made it into COP.

That win was short-lived when several countries which have been unnamed but we know included Australia were working to water down key proposals around the phasing out of fossil fuels. The final text agreed upon interrupted by a last minute intervention by India says that Parties should “phase down” the use of unabated coal and fossil fuel subsidies. It also left a numer of loopholes for the continued extraction of fossil fuels.

From an international legal perspective, the problem is that statments like the one made at COP are not legally binding. What matters in that respect is if and how countries pass the commitments made into their own legislation. Once there is proof of widespread state practice and opinio juris (a sense of obligation), then they become customary international law, which in theory makes them binding, but in practice it is a lot more complicated, especially in the absence of an international court for the environment.

The next problem is in the wording, which has been the bane of some of the progressive countries, as well as activists in the days before the signing of the declaration. The subtle change in wording from “phasing out” to “phasing down” is not insignificant because language matters in international law. A key component of international law and whether or not states are held to account is ‘interpretation’ of legal documents. As Odile Aman says, “[I] nterpretation is not a mere technical device, but a political matter of the utmost importance:  it may eventually depend on which interpretative method is applied whether a state (or any other actor, for that matter) can be accused of an internationally wrongful act, or whether it will be regarded as having stayed faithful to its commitments.”

COP27 has been scheduled for November 2022 in Egypt. The time in between now and then is a critical moment for states to demonstrate the commitments pledged in this pact by strengthening and introducing genuine and radical policies and legislation domestically.

It will also be a critical time for activists and environmentally concerned citizens to ramp up the pressure and work at change at the grassroots level. People power is essential! For Australians with the Federal election coming up, your vote can be an important driver for change. Changing behaviours, mindsets and attitudes is as important as changing legislation and policy. One reinforces the other.

There are now many complimentary frameworks and guidelines that can help us accelerate the change towards a more sustainable planet – at both the local governmental level, and at the level of people and communities. These frameworks can work together to guide transformative change.

If you are interested in how the framework for Buen Vivir can work in either your community or your local government, check out my book and other writings on Buen Vivir and please get in touch for ways this might be implemented in your local context.